In a beautiful bright day of summer, a small town that was once peaceful suddenly becomes dark, gloomy and miserable by the invasion of a dangerous and powerful force. Become the strongest Knight above all to defeat the dark forces that threaten your world. Gear up and Get thriving, LEGENDS!!!

▶ ⚔️⚔️⚔️ AWESOME ACTION & ROLE PLAYING (RPG) EXPERIENCE
The game is not just free-to-play. Coming with a fascinating storyline and powerful characters are thrilling action and many top-notch, beautiful skills. In addition, you will also be able to choose from many Shadow knight characters with many different power levels.
If you're into action or RPG, give this game a try now. You definitely won't go wrong with it.

▶ ⚔️⚔️⚔️ EPIC FIGHTING SHADOW LEGENDS
You will become a dark knight carrying a mission to repel the evil shadow army that threatens the peace of the world.
Crush down darkness forces and annihilate evil bosses that're standing in your way in the Ultimate Fighting Battle to free the fantasy world!

▶ ⚔️⚔️⚔️ DIFFERENT EPIC SHADOW CLASSES
Many of shadow fight warriors to choose from: Lion-Hearted Swordsman, Legendary Shadow Warrior, Mighty Dungeon Guardian, Elite Dark Shooter, Powerful Mage or The great Shadow Hunter.
These warriors are ready to fight like never before. What they need is the command from you, who will lead these warriors to repel evil force that is raging everywhere.

⚔️⚔️⚔️ THE GLOBAL SHADOW LEGEND RANKING
In addition to fighting the dark forces, you can always train your own skills with dual modes or challenge other players (PVP). In each battle you will get ranked levels to confirm your position. Always keep yourself in a state of readiness, practice at all times to become the best player in the EPIC SHADOW world.

▶ ⚔️⚔️⚔️ STUNNING DESIGN, EFFECT & GRAPHICS
You will be amazed with the fascinating graphic & sound effects of EPIC SHADOW.
Be a dark knight, grab the dark sword and wipe out the monsters at a glance in the epic shadow fight!

This is certainly an unforgettable experience and one of the best choices among the series of action fighting games.

Once again, you DEFINITELY won't go wrong with this! 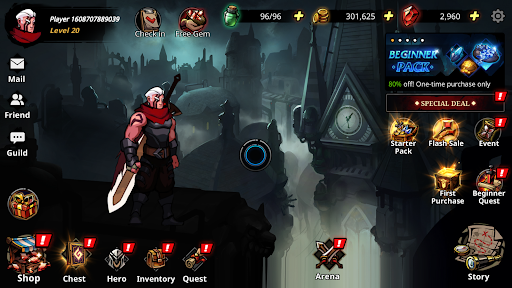 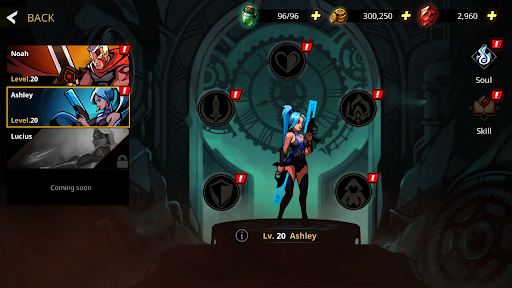 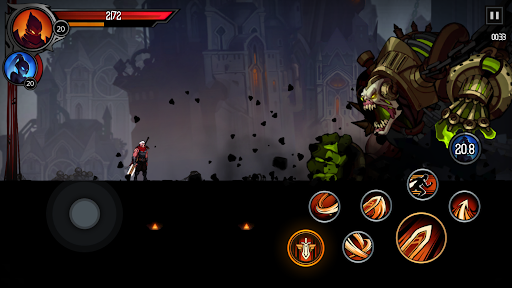 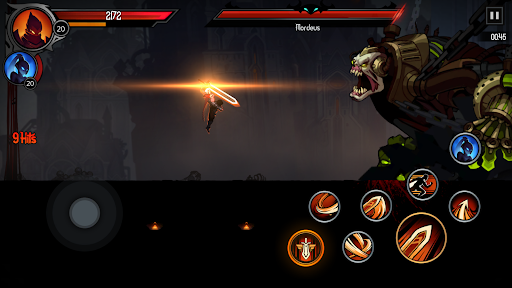